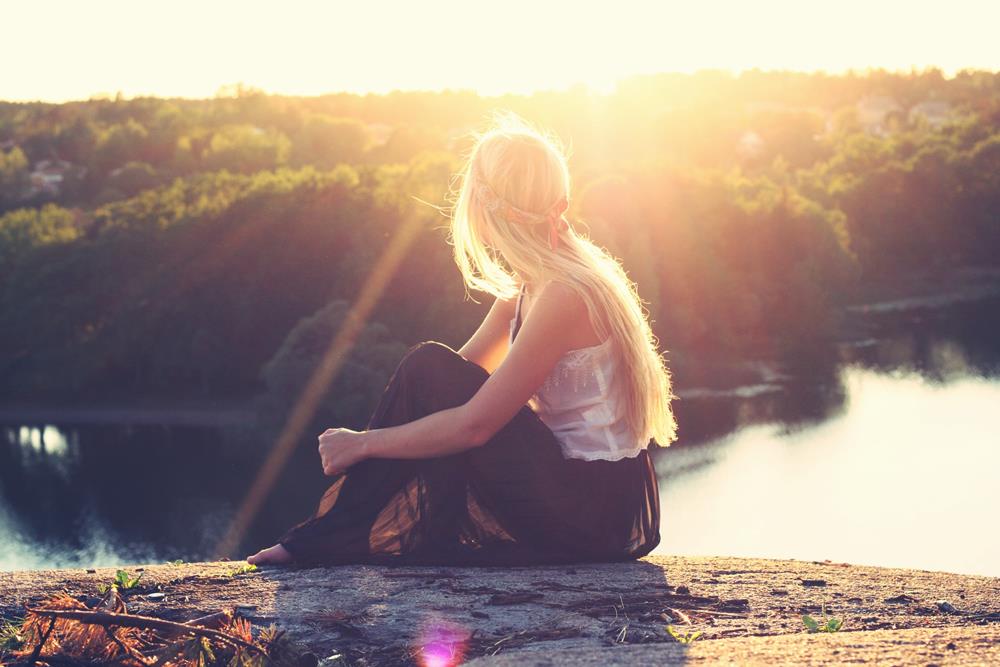 At Obstetrics and Gynecology Associates of Dallas, we are pleased to offer diagnosis and treatment for abnormal bleeding.

What is Abnormal Bleeding?

A woman’s menstrual cycle should occur every 28 days, with a period of bleeding for 3-7 days on average. Abnormal bleeding, also known as abnormal uterine bleeding, is any bleeding that occurs outside of the cycle and can be an indication of an underlying medical condition.

Abnormal bleeding can be described as bleeding between your period, heavy flow (bleeding), bleeding after sex, lack of bleeding for several months, and bleeding for long periods.

By keeping track of your cycle and making notes of its length and flow, you can help your doctor determine what may be irregular or abnormal bleeding.

It is important to note that there are stages in a woman’s life where abnormal bleeding may occur such as when a girl begins menstruation or as a woman approaches menopause. Additionally, women taking hormone therapy may also experience abnormal or irregular bleeding during the first few months of treatment. These are times when the cycle can be disrupted due to changes in hormone levels.

Our goal is for you to leave our office with a memorable and enjoyable experience, which is why our welcoming and compassionate staff will do everything they can to make you feel right at home.